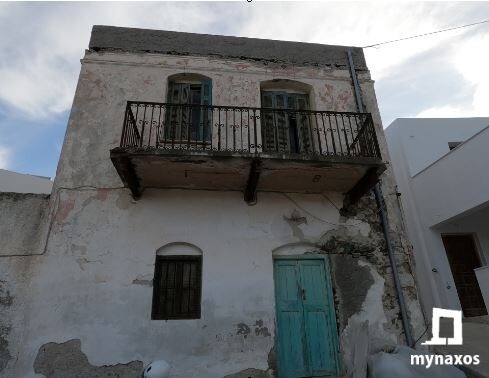 The village of Agios Thalleleos is 6km east of Naxos Town. 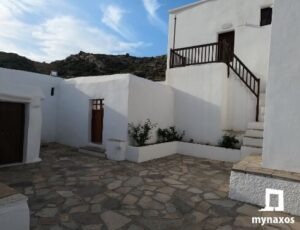 It is a scenic village with narrow streets, built in a fertile valley with lush vegetation and agricultural crops.

The village took its name from Agios Thaleris, to which is dedicated the sacred church of the village.

Its construction dates back to 1500 AD, according to the inscription on the wall of the church.

In the northeastern part of the temple it is estimated that there was an ancient sanctuary, whose columns were used to build the temple later. 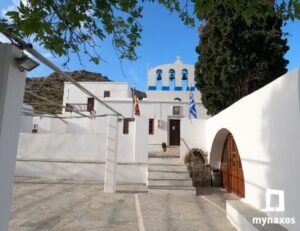 How will you go:

By private car or motorbike you can reach the village by following the route:

Agios Thalleleos is connected to Chora with KTEL routes.